In order for us to provide the level of service we demand for our customers we have employed a varied staff with much experience in a range of useful disciplines and adventures. Our people are more than just cogs in the machine... Well, actually cogs are kind of important... So, meet the staff from both our Kennewick and Hermiston locations 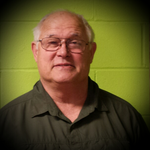 In 1993 Scott Cimmiyotti opened Scott's Cycle and Sports on Main Street of Hermiston, OR. After working at Lamb-Weston as a mechanic for years he decided he was ready for a change. 22 years later, his business is still alive and growing every year. 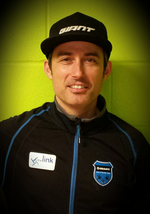 Eldest son of Scott Cimmiyotti and long time cyclist, Brian has taken the reins as the manager of the Kennewick location. Brian likes to travel and ride as much as possible.

Brian is not only a cyclist but an accomplished racer. Has has competed in some grueling mountain bike races like La Ruta de los Conquistadores in Coasta Rica and the TransRockies Challenge which crosses the Canadian Rockies!

Steven, Scott's younger son, leads the Hermiston location. After returning home from college in Bend, Oregon, where he studied Criminal Justice. Steve focused his attention on helping with his family businesses new Kennewick location. 13 years later, his efforts seemed to have paid off!

Aside from selling bikes, Steve enjoys leisurely rounds of disc golf, Welsh Corgis and spending time with his wife and children. 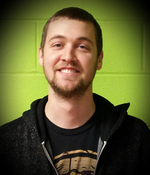 Aaron began his career at Scott's when he was 16. Then he was just fixing flats and sweeping the floors. Now, he is the head wizard of our Service Department, making high-end and particularly technical repairs disappear with a flick of his magic... wrench...

After experimenting with fixies in college, Aaron found his true passion; drift cars. When not at work he can be found wrenching on his car, truck, dirt bike, or practicing performance driving!

Bill has worked at Scott's for six years and started out to help support his daughter's BMX racing career. A main stay at the local track as a volunteer and coach, he is fully versed in all the latest racing tech and gear. If you need a custom bike or upgrade your current ride talk to Bill.

Meet James. Yes you may all ready know him and he has been on the Scott's Team for a while now but he is now full time, on point and ready to help our customers at the Kennewick Scott's Cycle and Sports.

Charles is a long time local rider, bicycle commuter and CF ride participator. Charles job includes fabrication of agricultural implements for AG Engineering.. But we enjoy his great company and part time help at the shop. 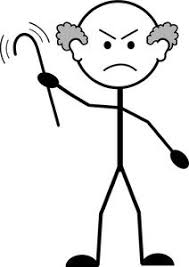 Another long time Scott's employee, Cody turns wrenches in the Hermiston location- all day, every day! He is a lot younger than his photo here. Cody returned to Eastern Oregon and the Scott's team after a stint in Portland selling motorcycle parts.

A true Gearhead, Cody likes working on cars and trucks in his spare time; he drives a sweet Subaru Impreza, reminiscent of The Fast and the Furious saga. He is neither fast nor furious, in fact he is quite even tempered.